WEDDING PLANS TURNED TO CRAP? Here’s What YOU NEED TO KNOW… 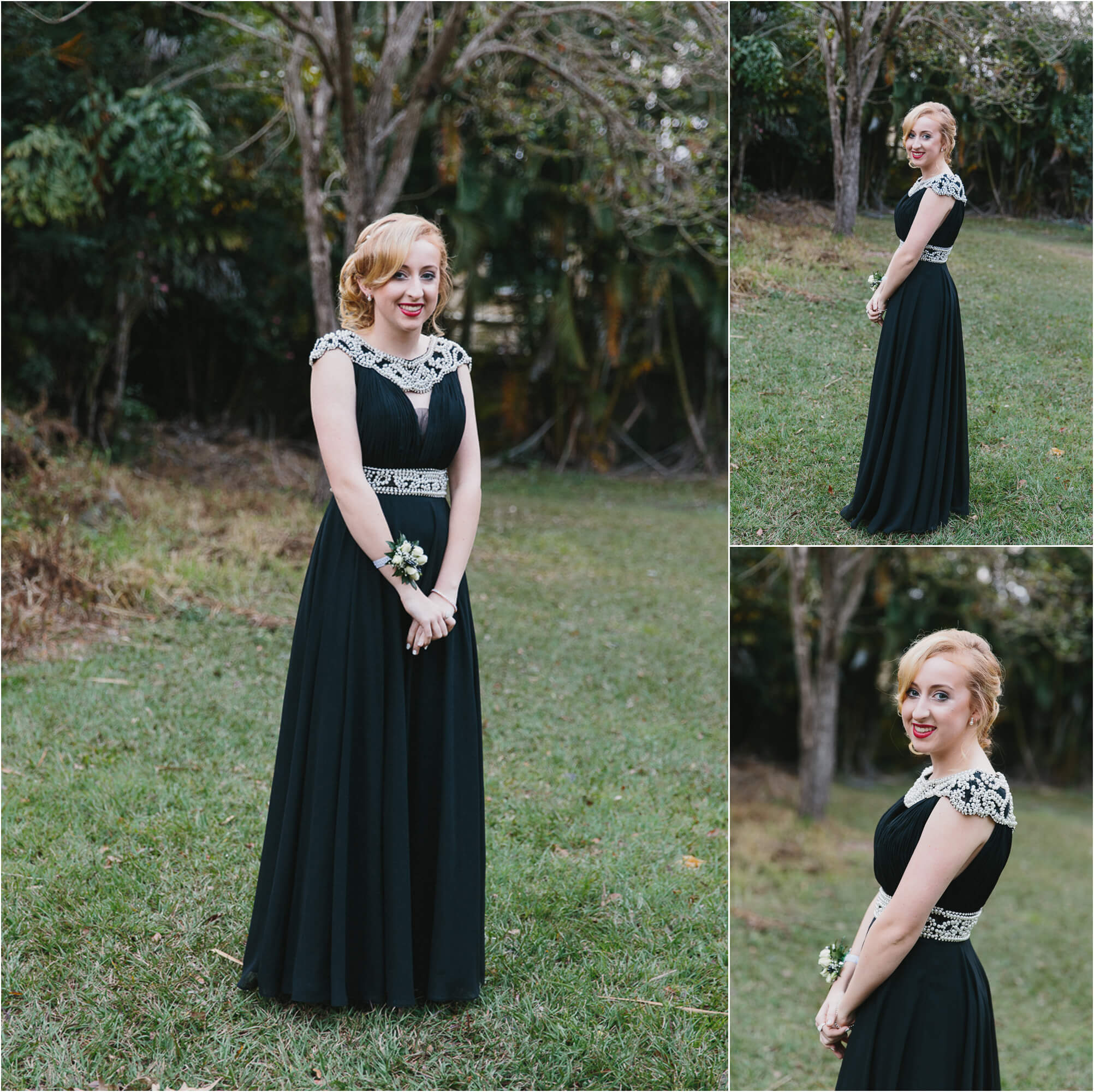 So yesterday was a milestone for John and I. Tia, our first born, our bald, chubby little girl who was walking at 8 months, running amok at 9 months, could scale kitchen benches in milliseconds to play with steak knives, could talk and talk until my ears bled…a skill she still holds today, attended her year 12 formal.

And I’m sure there are parents everywhere who can relate to how we are feeling right now. A sense of achievement, pride and somewhat relieved we have made it this far relatively unscathed. It’s like we’ve been in training for a triathlon our whole parenting career and we’ve just completed the first leg of the 180km cycle without getting hit by a truck, although we have suffered a few bent rims and bruises along the way.

Tia and I are re-known in our household for butting heads. If there was an Olympic event for ‘having the last word’, we’d be sharing 1st place on the podium. Or arguing over it. Yes, definitely arguing over it. It’s what we do best 🙂

I admit to being half the problem and I really hope Tia doesn’t bother to read this because, like any good extortionist, she will hold this statement over me and quote me on it at our very next argument. Tia never ceases to amaze me with her ability to remember some comment I’ve made (that she will later use against me) but NEVER remembers that she must get up for school. EVERY. SINGLE. MORNING. Groundhog day…

I admit I am a control freak and a perfectionist which obviously isn’t an ideal combination when dealing with a teenage girl whose main concern is how many cricket games she can play in a week rather than impending assignments and homework.

She’s a girl who would rather curl up on the lounge with her Dad and watch the Ashes (although the last match still remains unspoken of in our house) and the footy. A girl who told Dad to dust off the Camaro for her formal and ordered him to ‘hold it flat!’ as they took off up our driveway.

Our Tia…a unique, weird and crazy individual who makes our lives completely chaotic.

And we wouldn’t change a thing.

Except maybe the arguing. There is no gold medal or million dollar prize money so how about a half-time break Tia?

As parents we worry over everything. We worry over the decisions she will make, the mistakes she will inevitably make, and worry if she’ll be okay in the aftermath.

I hope we’ve given her the skills to make responsible decisions and learn from her mistakes. All without too many bruises to her heart along the way.

So for me, yesterday was as much about learning to let go a little bit and trust that John and I are doing okay in the parenting department. So far. Tia may not be an academic genius but that’s okay. I’ve decided to have faith that whatever path life takes her, she will be alright. She’s a good girl with a kind heart and these qualities are far more important than a school report card. So last night we caught a small glimpse of the fine young woman she is growing into.

I exhaled and let go a little.

And you know what? It wasn’t as scary as I thought… 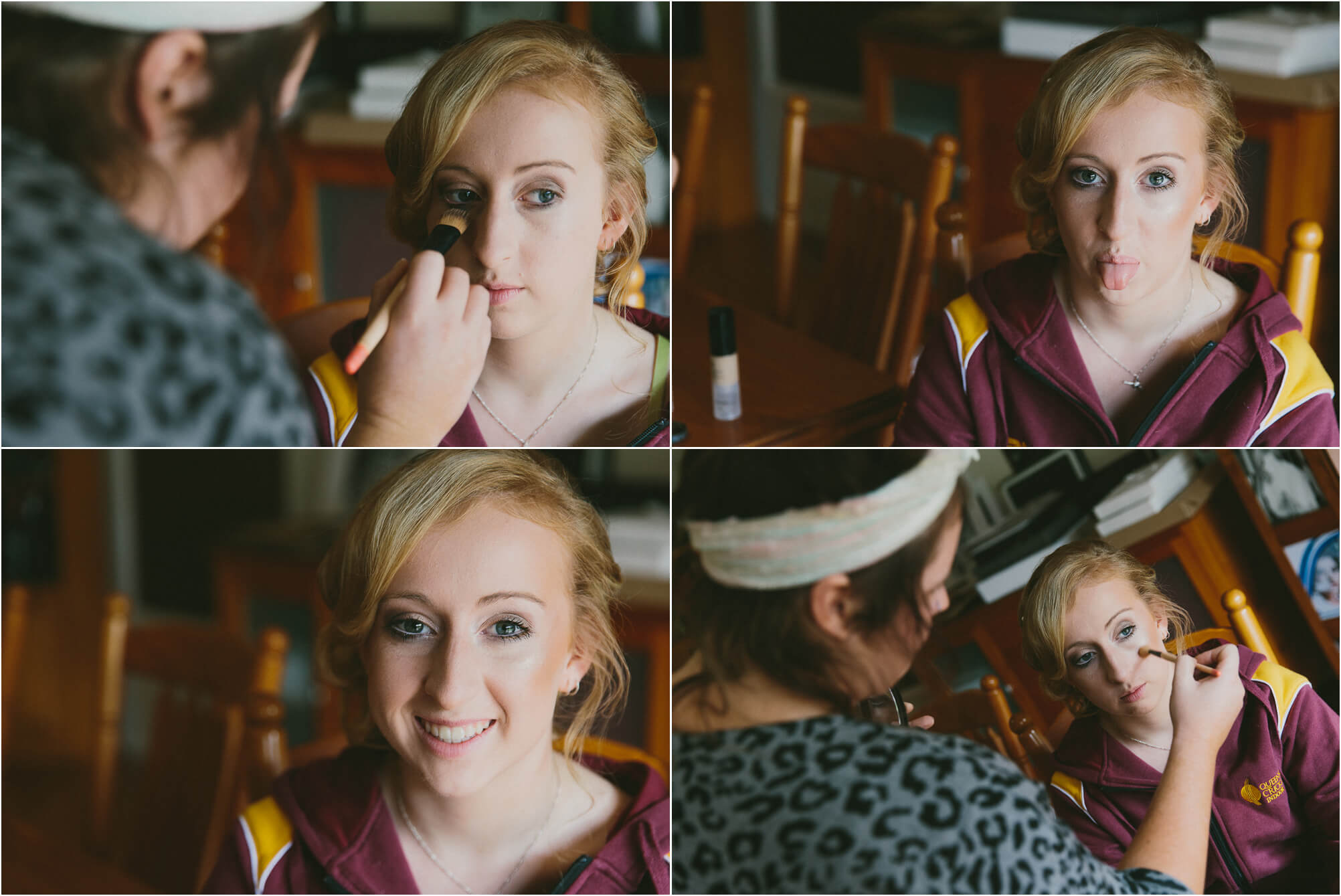 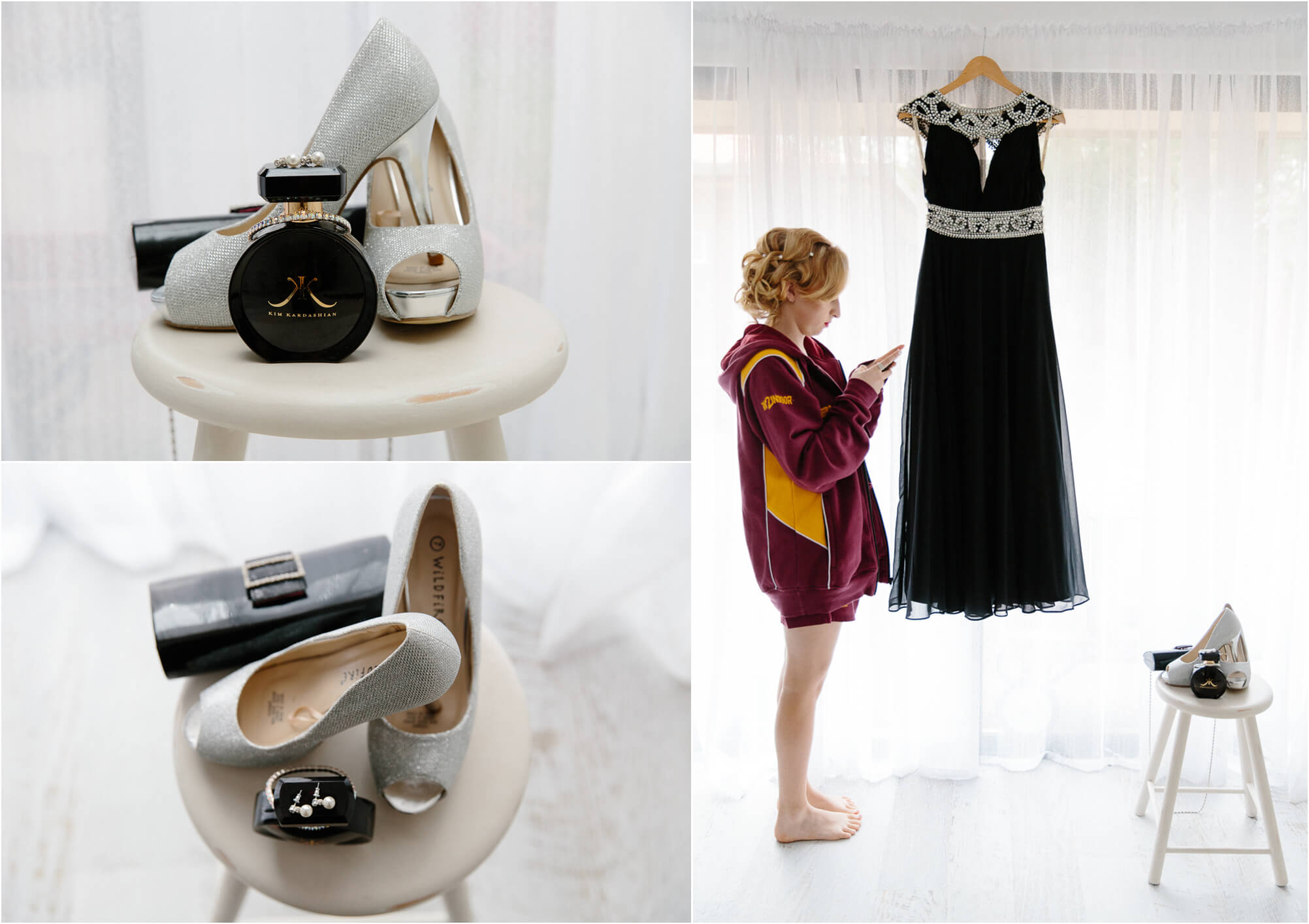 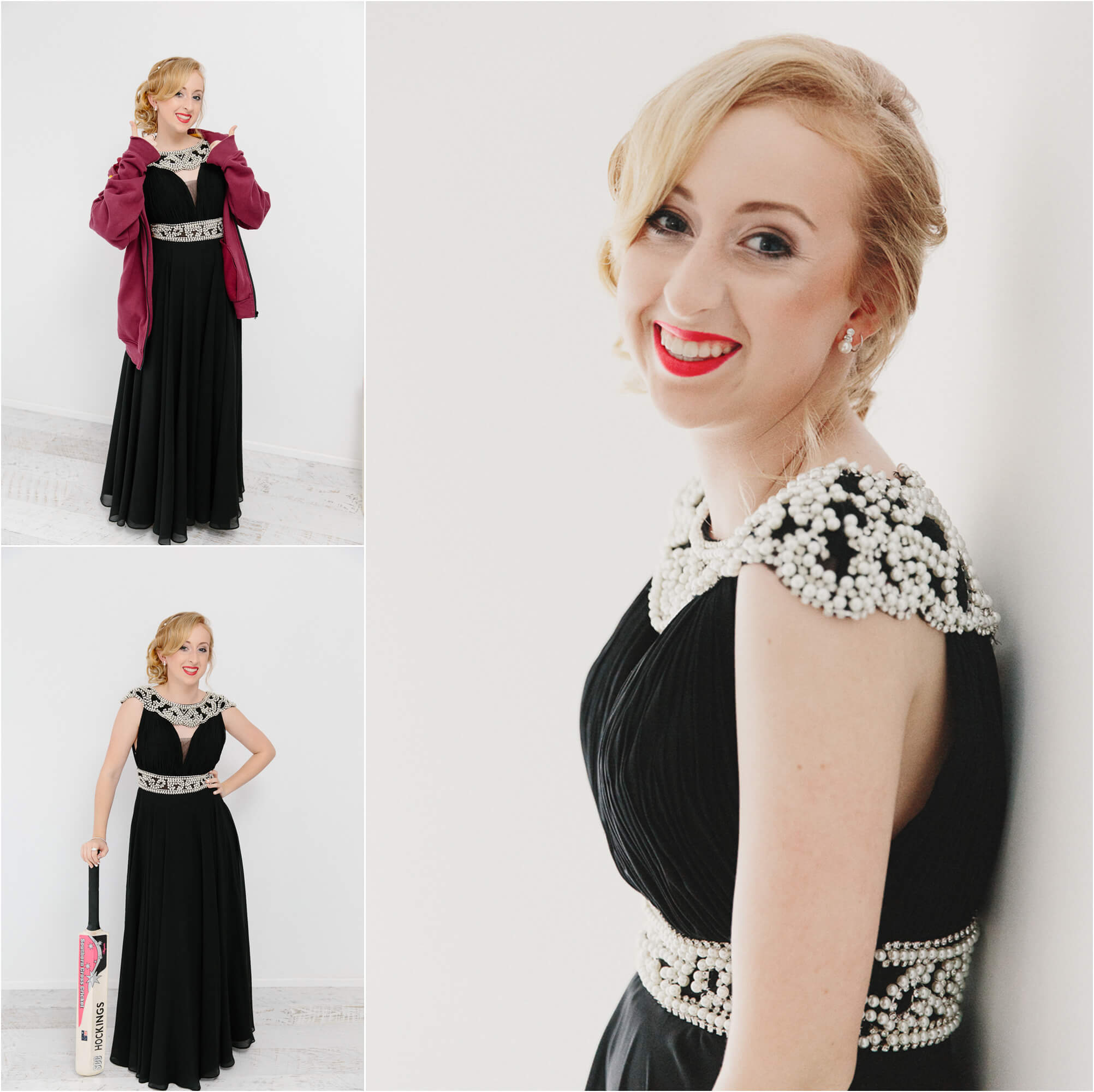 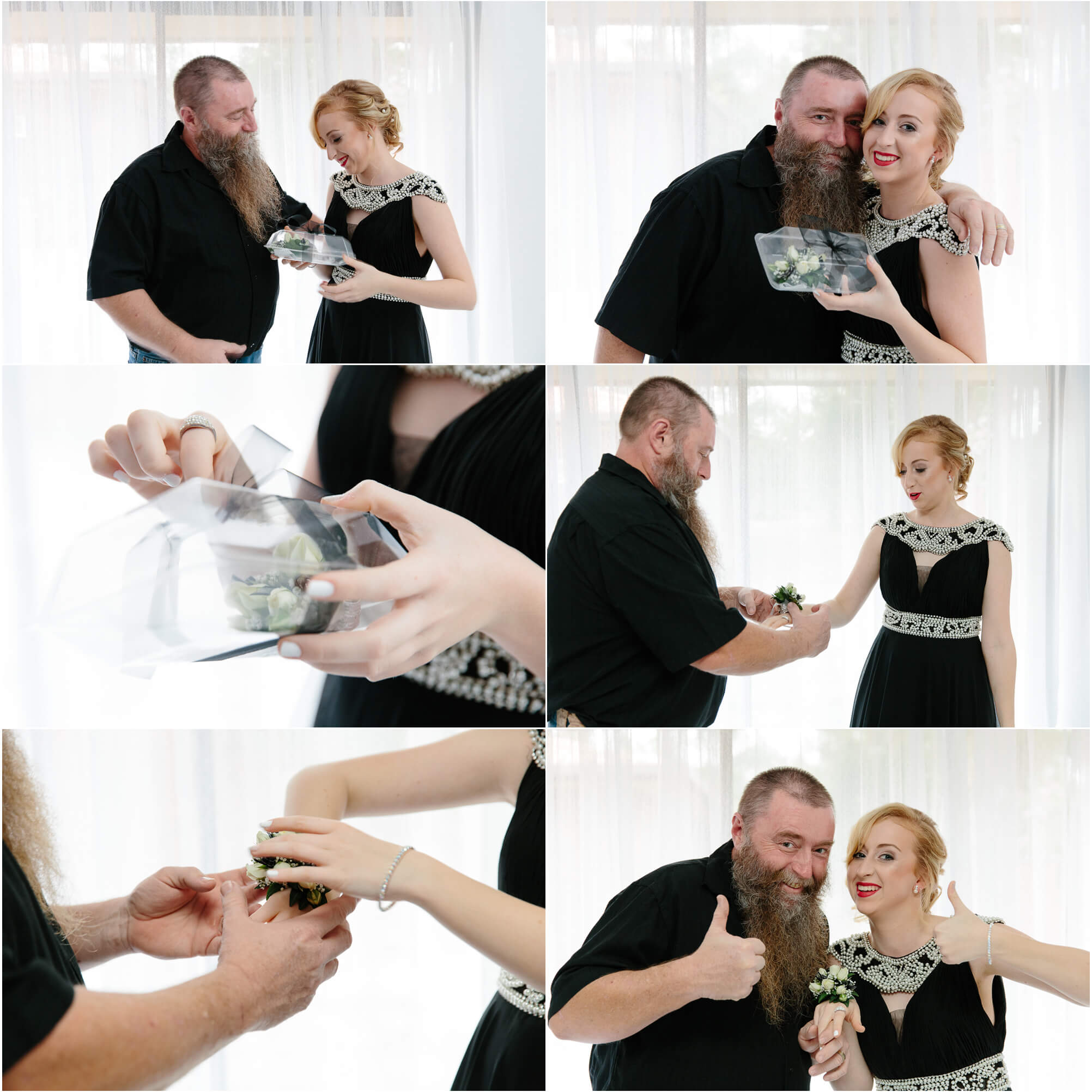 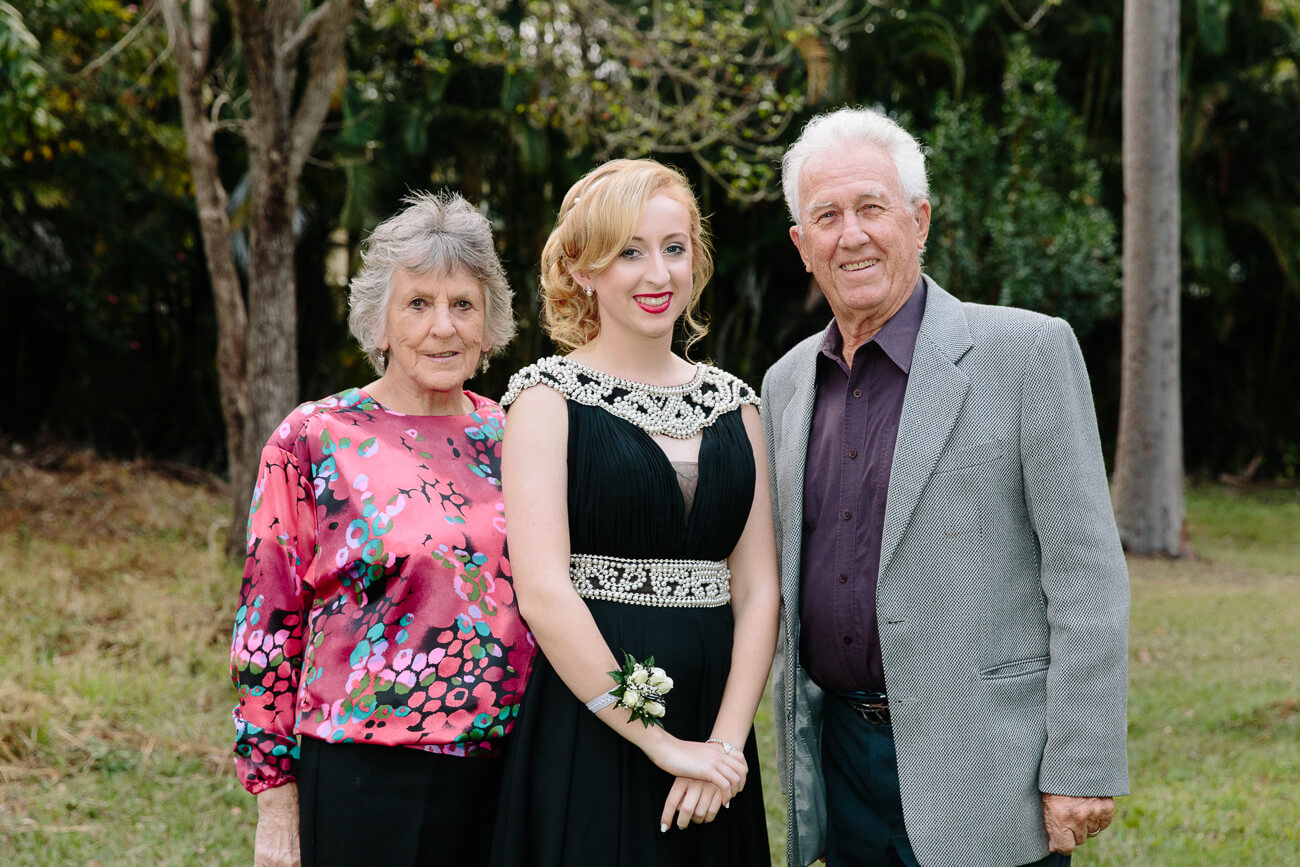 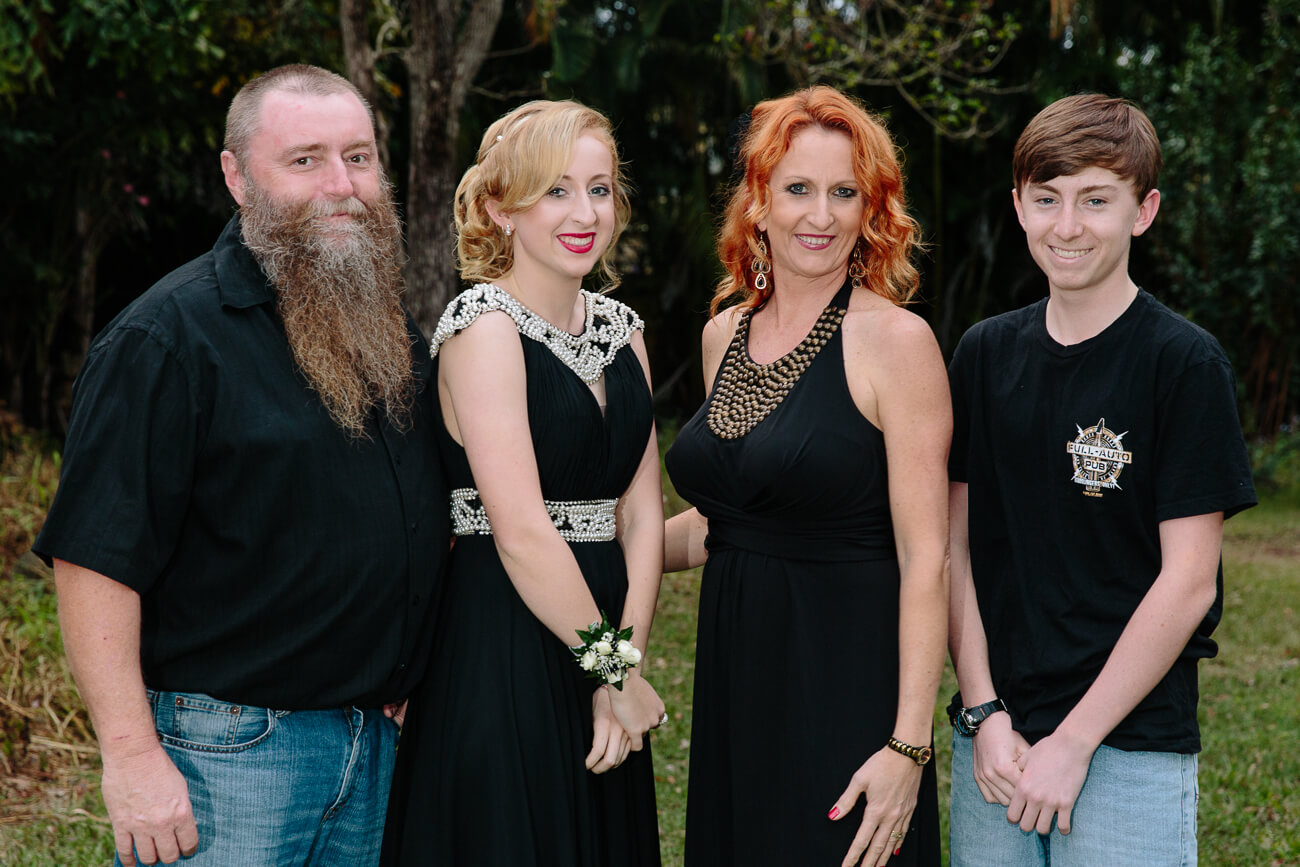 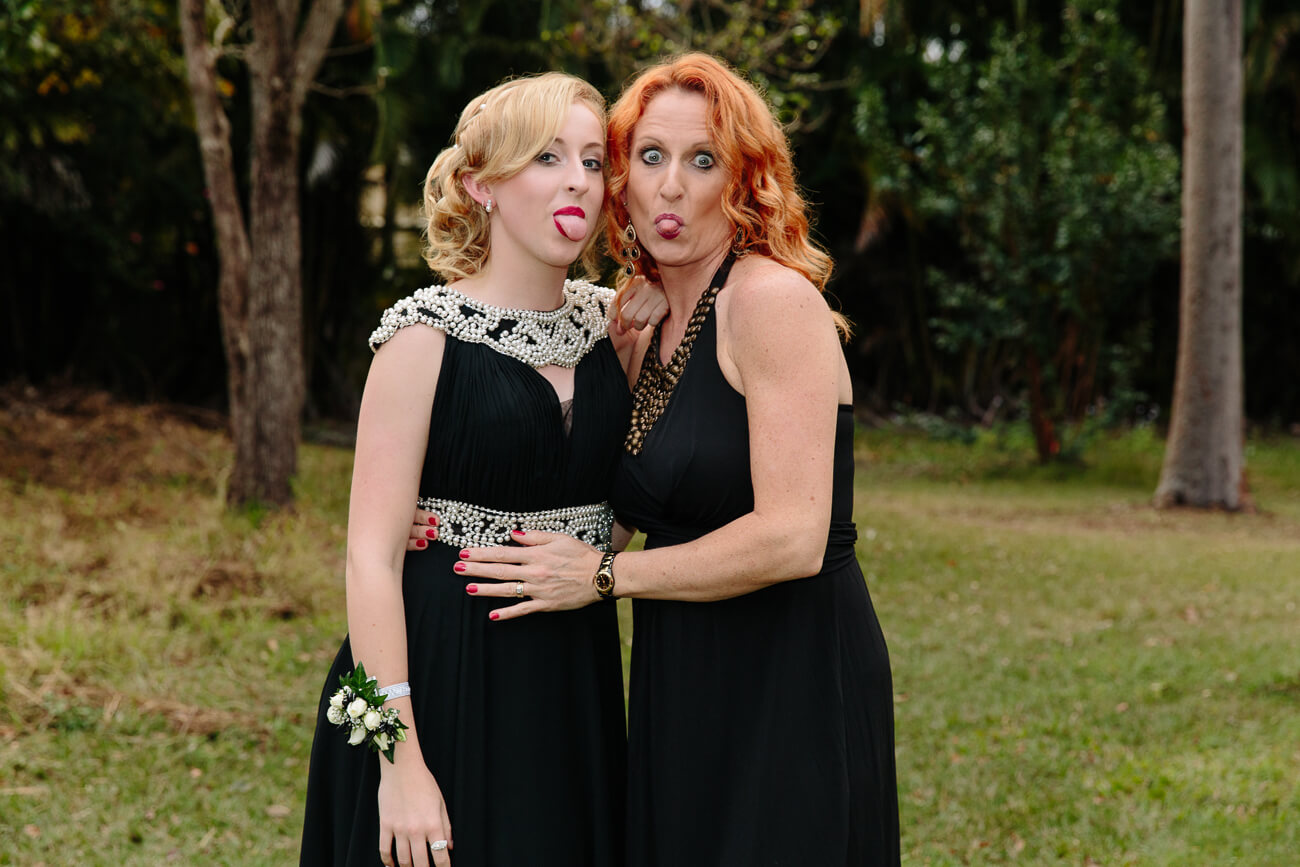 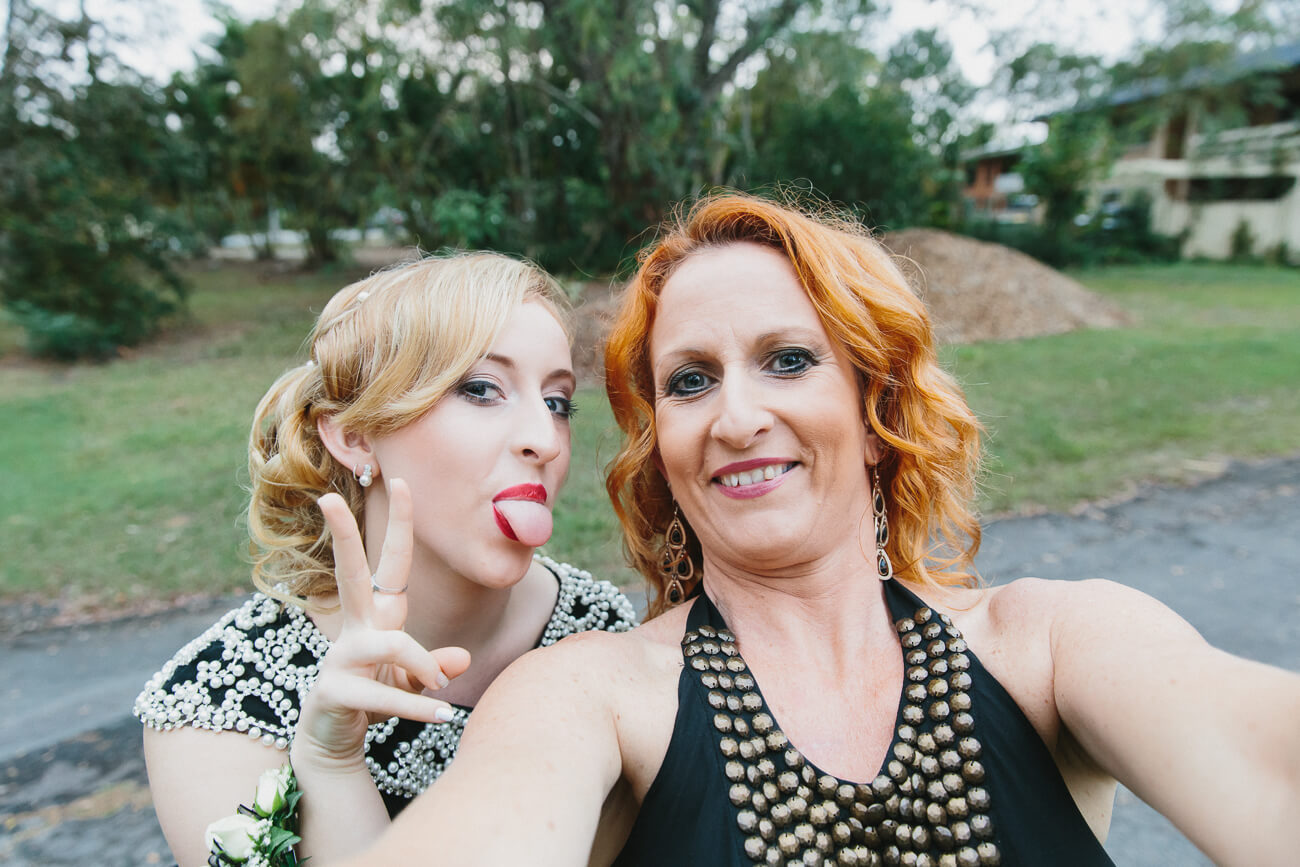 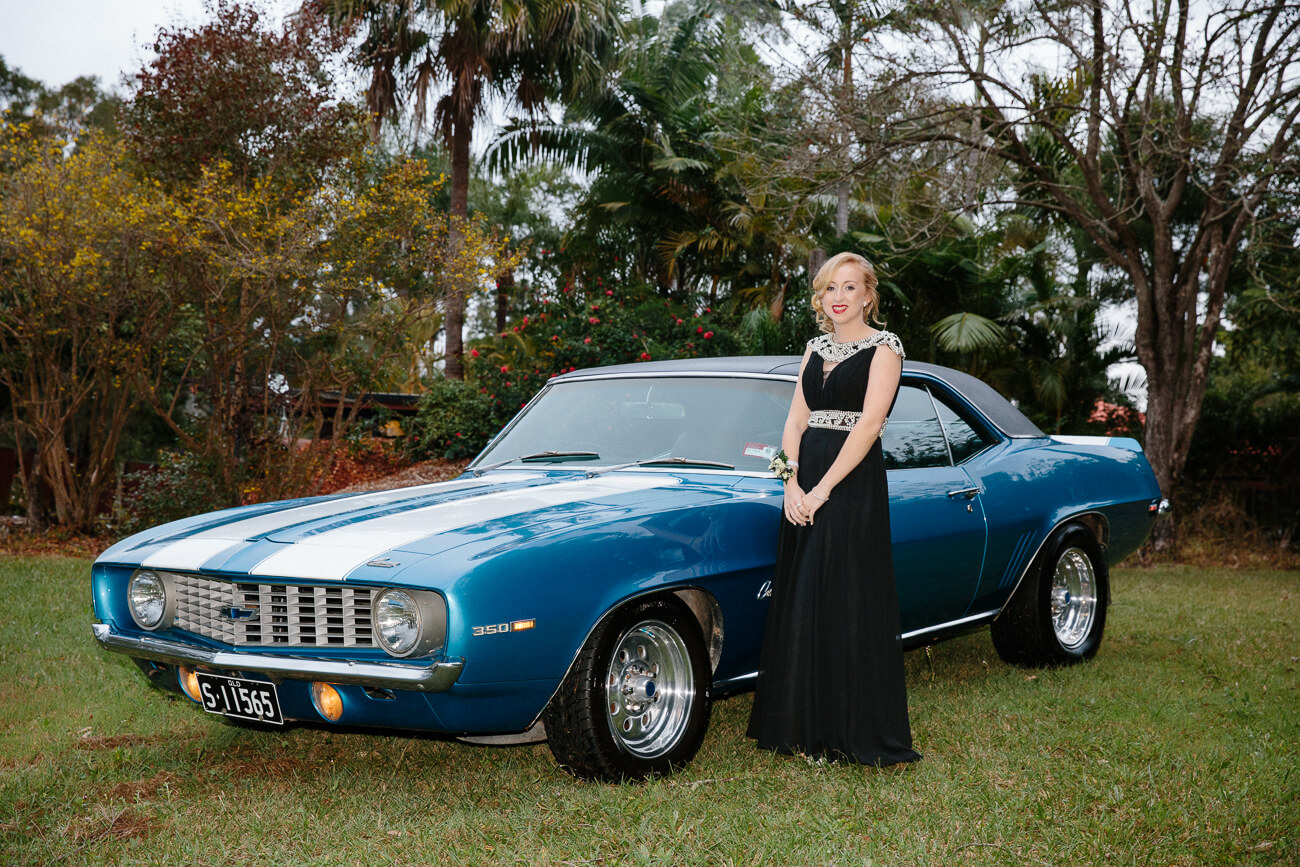 Ebony from Brisbane Makeup for doing such a wonderful job with Tia’s makeup. Thanks to Nicola for doing Tia’s hair so fabulously.

And to Mum and Dad…thank you for always being here. Love you billions.